We have a new look and accoding to our site survey so far our members really love it!

Also we are having a members drive and the 2 lucky winners whose invites creates the most new members will be featured amongst our sponsors right under our header....great visibility for all to see when they visit the site.

We have groups that feature fitness, recipe swaps, business tools and how-tos and lots and lots of stores for shopping!

Stop by and visit and tell…

I am happy to inform you that you can download my latest concert with this link directly from my homepage.
Thanks to Willi Grimm who played with me in this concert. Willi Grimm plays the didgeridoo's, jew's harp
and tanpura. I play jew's harp, didgebox and the fujara's …

What you can find on Kat's Kitchen

I have created Kat's Kitchen as a way to organize all the recipes I have collected over the years, and reduce the clutter of cookbooks in my kitchen. When my grandmother passed several years ago, I received an old recipe box of hers, and many of the recipe cards are old and faded. I decided to type them up on the computer before they were lost forever, which is where I got the idea for making a recipe website.

I have divided the website into several MAIN tabs, with…

There once was a site that could not keep the promise of a free version.
It was a great pity, because it was the best.
Thus, all the admin (very disappointed) that could not afford to upgrade to a paid plan, had to seek other places to escape.

I had my site (RRealnet), and in a hurry after I moved I had seen many sites. socialgo, spruz, wackwall,…


As Africa and Arab nations rebel against their oppressors, some, not many, are asking if the black community is prepared to rebel against the oppression, enslavement and brutality that it still faces in America. Right wing extremist and their House Negroes continue to assault the Black community with coded and not so coded racist propaganda. They are openly hostile to a black President who has… Continue

Valentine's Day may be
for sweethearts,
but it's also a time when
I think of the dear friends
who've made life more
beautiful…

MAKES YOU STOP AND THINK!! The older I get, the more I enjoy Saturday mornings. Perhaps it's the quiet solitude that comes with being the first to rise, or maybe it's the unbounded joy of not having to be at work. Either way, the first few hours of a Saturday morning are most enjoyable.

A few weeks ago, I was shuffling toward the garage with a steaming cup of coffee in one hand and the morning… Continue

Reading Can Spread Seeds of Hope

Did you know that reading articles can spread seeds of hope to those families facing cancer's touch? Well you can, just by reading the diverse articles and poems, which I have written over the last few years. Most

A nurse took the tired, anxious serviceman to the bedside.


She had to repeat the words several times before the patient's eyes opened.


Heavily sedated because of the pain of his heart attack, he dimly saw the young uniformed Marine standing outside the oxygen tent. He reached out his hand. The Marine wrapped his toughened fingers around the… Continue

There's always something that needs to be done

After working diligently to get my children’s book and rag dolls published and manufactured, I am constantly made aware that there is always something new that needs to be done. There’s always some tweaking, redesigning, refining, and redefining required.

As our products move along in our…

Struggle is part of the plan

For a short period of time recently, my son, his wife, 9-year old son and 10-month old daughter had to move in with me after they both lost their jobs. Although I live in a small one-bedroom apartment, there was little I could do but make room… 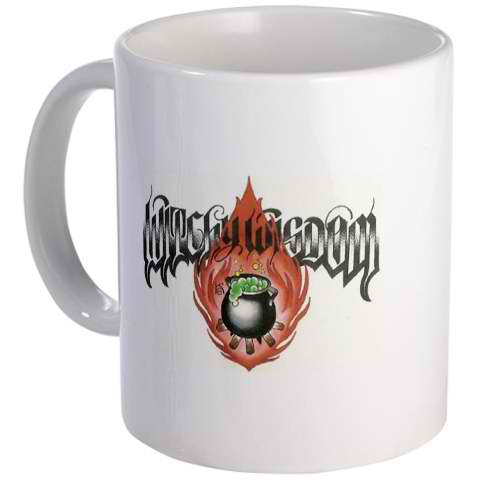 We have a Membership Drive going until April 1, 2011 and the Winner will receive this "Witchy Wisdom" Mug. The Design was created by Verena in the "Witchy Wisdom" Logo Contest last year.

I did have to change the way that you become a Member on the Network due to all the "Spammers" but if your interested in becoming a Member, just send me a Message and… 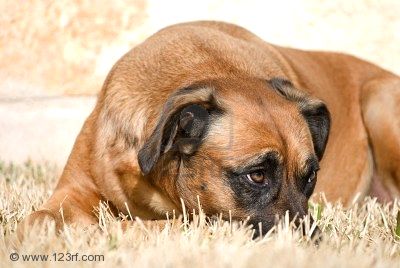 I guarantee you will remember the tale of the Wooden Bowl tomorrow, a week from now, a month from now, a year from now.
A frail old man went to live with his son, daughter-in-law, and four-year-old grandson.
The old man's hands trembled, his eyesight was blurred, and his step…

Korean identical twins Chinhee and Sunhee Park are naturally and uniquely talented psychics who utilize the healing art of psychic vision within their work. Practicing psychic healing for over 12 years, they have exercised their gifts of empathy, clairvoyance, telepathy and mediumship which they have been gifted with since a young age. Each twin possesses…