When I complete a composition there are often unused ideas left. Some of those I find actually pretty good but if I can’t see how to fit them into the piece then there’s not much choice but to discard them. For a…

The fourteenth episode of The Threshold Series focuses on Olivia Romero, the Chief Environmental Adviser of Neo Apollonia.

At the beginning of the chapter, the former activist is walking towards the church of the Community, all the while pondering the circumstances which have led her to…

On a background of Wall Street Bailouts and Large Hadron Colliders, « Void » paints sunyata, the Buddhist concept of emptiness.

ENTREPRENEURS, CHECK OUT MY WEBSITE. IF YOU'RE AN ARTIST, PRODUCER, MIXTAPE DJ, CLUB DJ, CLUB OWNER, MODELS, BEAUTICIANS, RESTAURANT OWNERS, I WILL HELP YOU GET ESTABLISHED. YOU CAN POST YOUR BEST WORK ON MY WEBSITE AND I SPREAD THE WORD. LEAVE CONTACT INFO SO PEOPLE CAN REACH YOU. MY WEBSITE, JAMEYELPRICEPROMOTIONS.NING.COM. IM IN ATLANTA.

Rahu Lüli, the teenage monk from Kõrgus, is once again the central character of the weekly instalment of the Threshold Bookcast.

This time, we find the novice reminiscing as he explores unknown territory uphill, following a hunch that has occurred to him prior to the morning…

MY SPIRIT HAS DIRECTED ME HERE

I know my written blog would be a very great surprise to the person reading this right now. You don't know me either do i know you but my spirit has directed me to randomly pick someone on a social network and i am willing to pick the first person to contact me on this website.

I am currently in a hospital as i write out this note. I am Mr Ahmed Alwahishi, a convert christian since 1990, am 52years old, i was born and brought from a motherless home, I am an Oil Merchant and Business…

« Stereoscopy » is the definitive title of a song which I used to refer to as « Point Of View. » I changed my mind about the title while writing and singing the melodies, thinking that the former word doesn’t get the chance…

The Threshold Bookcast : Chapter 12 : No Opportunity Necessary, No Experience Needed

The twelfth chapter of « 2206 : Window Onto A New World » features Aaren Mayr, the Treasurer of the Alliance of Sovereign Nations.

Flying back to Milagenia, the secessionist reflects on how his official functions have increased the frequency of his…

How to publish your Flash to HTML5, the easiest way? Using Flash CS6 + CreateJS toolkit tutorial 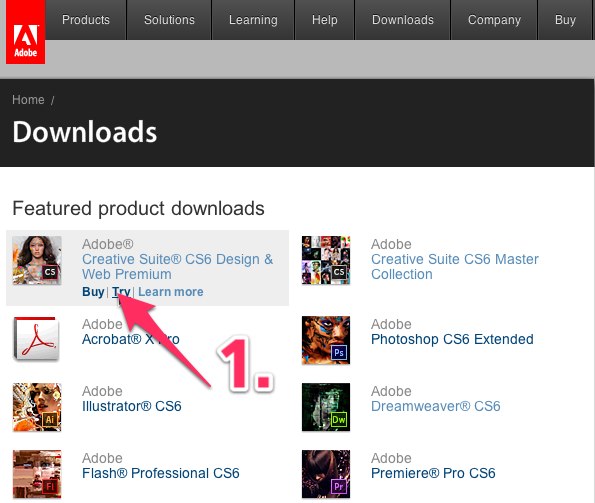 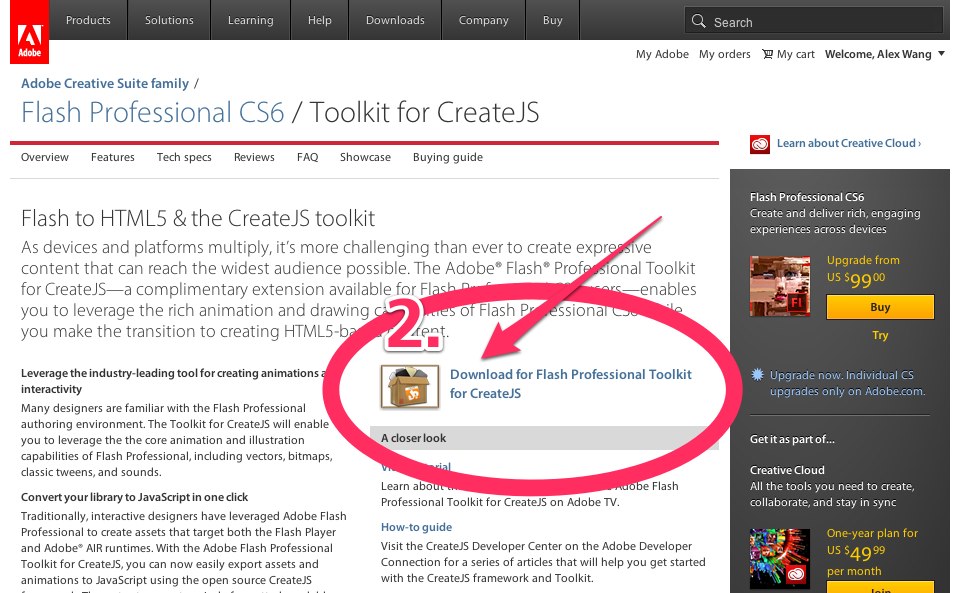 In this article, let us understand the concept of Online Astrology, which is very popular these days. First of all let’s understand what is Online? In general, "online" indicates a state of connectivity, while "offline" indicates a disconnected state. In common usage, "online" often refers to the Internet or the World-Wide Web. Being online means connected to the world through internet while sitting in the comforts of your house, office or any place what so ever. By being online you can…

As of today, we now have 366 Members and I've just started a Witchy Wisdom Internet College/Coven with 13 Basic Witchcraft Courses and a Certificate for Members that complete it.

Would love to have new Members but we were getting "Spam" so bad that I had to start using a Sign-In Question and the answer is Mystikal Melita.

« Leaving The Ashram » is the third chapter of « Entering The Stream, » a trilogy describing an episode of intense introspection that will open our second album, « Satori. »

The Threshold Bookcast : Chapter 11 : The Preacher The Teacher

Chapter 11 : The Preacher The Teacher

This week's instalment of The Threshold Series revolves around Bernard Sturn and features Veshtar, the almost barren land also known as the radioactive planet.

As the chapter begins, the illustrious physicist is enjoying a cup of green tea in his office, reviewing the events…