Wow, Ning has really stepped up their game in the past year! That makes me smile in a big way! I don't think I could ever not love this platform. Well, it was a challenge during their trials and tribulations. But, don't know if it could have been prevented after the first changing of the guard. From everything I have seen in the past year, it's looking like Ning is back full-speed and maybe better than ever.

Just to let you know why I've neglected JenSocial - - I've been…

If you're negative about the Ning platform, I sure can't blame you. You have excellent reasons for feeling this way. But, call me crazy. After the announcement (January 4th, 2017) from the CEO of Ning, I am 100% convinced that Ning will make a complete and total comeback!

I want to take this opportunity to thank each and every Network Creator for your continued support!  On behalf of the entire Ning…

Ning has added yet another new feature to Ning 3.0! A fellow Creator found the feature, before an announcement. Kudos to ThisIsBully for his awesome detective work.

We are pleased to announce that Cyndx LLC entered into an agreement with Mode Media to take over the operations of Ning Inc from Mode Media immediately.  The Ning and Cyndx teams together are bigger, stronger, and better positioned to…

Feel free to discuss. I have little to say, so disappointed in this company, on so many levels. For what it's worth, finally "heard" from someone involved with Ning, the former Ning CEO - - and (just found out today, Former of Mode Media/CEO, as well), Samir Arora. It wasn't much, but great to hear he is listening. Does this mean Ning will improve their communication dialogue with Ning Creators? Who knows? But, maybe, just maybe, they will start listening, or at least tell Ning Creators their plans for the future… 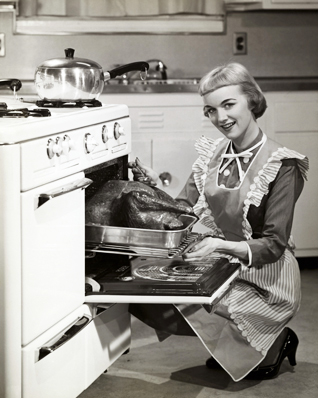 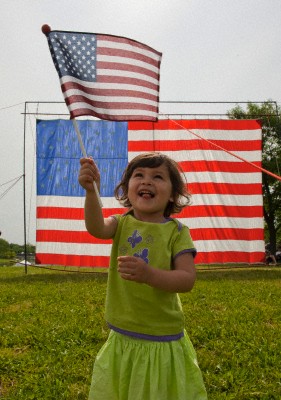 There were those special summers that a big Sister would…

I'm not sure if there's a native MAC version for the on-screen ruler - - doesn't appear to be. This is an old fashioned kind of tool, but still one of my favorites in my Designer Tool Kit.

Recently I lost the hard drive on my main workstation. So, it's taking some time to get the backups restored and everything back in place, especially my Design Tools. Today I missed my awesome…

When it comes to Graphic and Web Design, there's a ton of room for all types of artistic and creative levels, styles, etc... However, there isn't room for a ton of fonts. Some of the wonderful aspects of the vastness of the Internet are: so much to discover, so much for the eyes to see - - so many different designs, and so many different Designers. But, way too often, there are too many fonts starring you in the face.

You still can,...if you believe!

Wow, what a week this has been. It's been one big backfire, problem, slowdown, personal stuff too - - one after another. Tonight would be an easy night to say "Just @#$% it." But, I'll choose the positive route, and will try to spread a little inspiration to the next fellow, like the young Creator of this Video did for me.

So, if you've had a crazy week, take a few minutes to watch this little video. It's very simple, but incredibly inspiring. Take a look. Hopefully it will…

According to Zack Whittaker of zdnet.com, Facebook infested with new worm; More proof site is insecure?

My Honest Assessment of Ning

My Honest Assessment of Ning - the Brand, the Technology, the Team, the Future.

First let me say, I don't mean to assume that my opinion or assessment holds any weight. However, after multiple private email messages asking what I thought about Ning and the future, I feel it's appropriate to write about this and report my thoughts and findings.


It was mentioned in…

Ning just announced that Ning Networks have a live leaderboard!

Add this button to your website to let people…
Continue

How much do you really know about Online Hackers and Scams? This is an amazing phenomenon and open door of opportunities for Criminals. Educate yourself. Educate your family, friends, and members of your Social Community.

As part of a series of educational videos about Hackers and Scams, JenSocial will be adding a new Video Episode each week, for the next month+. You will find the new episodes on the home page (upper left). The videos will also be added to this Blog.

It's not often that I can write a blog post about GREAT customer service, instead of the opposite. For anyone who is ever interested in purchasing domain names or hosting, GoDaddy ROCKS! At least, this has been my ongoing experience.

I purchase a good number of domain names from time to time. I always mark the renewals as manual and not auto-renew. Why? Sometimes I decide I don't want to use or keep the domain name. Maybe I had an idea, and decided not to pursue it. Or maybe after a… Continue

Finally, Ning Networks Can Be Embedded in IFRAME Tag.

Premium Ning Networks currently paying for domain redirection, or future Plus and Premium Plans - - will no longer have the frame busting limitation imposed. Finally, you can add Ning Networks to an external web site,… Continue