GARY TENNANT has not received any gifts yet

About Website
Private Coach Limo service will greet the returning Phoenix-area Soldiers and take them back home in a luxury limo. Gary will present each Soldier with a Welcome Home Gift Basket(10 so far)… and this is where you come in!
We currently have donations that include one Resort we have asked 4 and one Restaurant offering FREE MEALS,,, Three doctors are giving their time, and providing free!!! treatments or services AS A CHIROPRATERS. A Welcome Home card will be personalized for each Soldier, through Send Our Cards (FROM MOLLY) to thank them for their Service to our Country, and they will also enjoy a sample of Healthy Coffee(FROM DIANNA), and Shelly is now our western V.P of Public Relations greeter. We pray that we will soon have a state manager to be doing things in each state to help out when we are a littler bigger...
We hope to increase the products and services that we will be able to provide to our returning Soldiers, to show our gratitude and appreciation for the sacrifices that they and their family made during their deployment. We are sitting at home doing nothing while they are giving their lives for us.
If you are able to provide a product or a service, we would very much like to hear from you so that we can organize our efforts, (Most are National Guard right now that can come back). Our goal is to expand throughout the country ,and we now have 4 four limo companies that are working with us to help our troops(with Limos Service and other things), and we hope to locate the very best limo service in each of the 50 states,,,(We will do that just tell us who you hear is a great service ,on time,non smoking etc.)

Life is about networking – and this is our opportunity to reach out to others we may know who would be happy to contribute to our Warm Welcome Home project. We thank you for your help,your time and all your hard work as we are doing this full time at least 12 hours to 15 hours a day So, please keep our Soldiers and our Country in your prayers every Day. Your generosity is an opportunity to give back to those who have given so much like their lives for ll of us,– it will mean so very very much to All of our Troops, and is appreciated by all involved.

AZ’S PRIVATE COACH LIMOS has everything you need to experience Arizona and the surrounding area. From our Executive First class, Sedan Service with newer model Lincoln Town Cars we can handle your every need. Whether it is a ride from the airport, picking up the kids, going to the Doctor or the dentist or across the desert, concerts, out on the town, or a nice quiet dinner, just sit back and relax. We stand alone in our ability to custom fit the Arizona experience around your time and financial… Continue

TO ALL THAT CARE ABOUT OUR COUNTRY

NOW THAT THE ELECTION IS OVER WELL, I HOPE THAT ALL OF YOU HAVE A GREAT THANKS GIVING AND BE SAFE BE HAPPY BE LOVED AND CARE ABOUT YOUR FRIENDS AND FAMILY AS THAT ALL WE GOT LEFT..BILLY GRAHAM SAID IF HE GETS INTO OFFICE ITS GOD WAY OF PUNISHING THE US A FOR TKING GOD OUT OF IT...PLEASE READ AND LOOK AT THE FOLLOWING AND THEN JOIN THAT JOIN THANKS...IF THEY ASKED ME TO GO TO FIGHT THIS STUPID WAR GIVE ME A RIFLE AND I AM GONE NO QUESTIONS
LOOK AT THE FOLLOWING SO WHY R WE… Continue 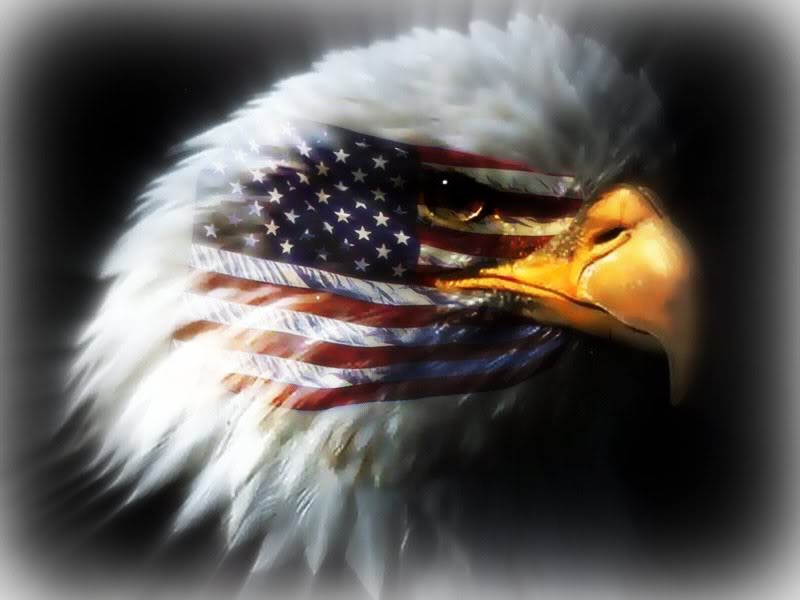 Supporting our troops and their families! God Bless each and everyone of our military men and women serving our great country! Godspeed

Magic Happens said…
l think that they will always find ways to make people poor and the rich richer. But l do know that in most states, there may be some trouble with this.Now if they can rurn the ammo in for the new ones,then they may go along with it.

GARY TENNANT said…
See the link in the middle of this to verify what is being proposed!)

Remember how Osama said that he wasn't going to take your
Guns? Well, it seems that his minions and allies in the
Anti-gun world have no problem with taking your ammo!

The bill that is being pushed in 18 states (including

Illinois and Indiana) requires all ammunition to be encoded
by the manufacture, a data base of all ammunition sales.
So they will know how much you buy and what calibers.
Nobody can sell any ammunition after June 30, 2009
unless the ammunition is coded.

Any privately held un-coded ammunition must be destroyed by
July 1, 2011 (Including hand-loaded ammo). They will
Also charge a .05 cent tax on every round so every box of ammo you
buy will go up at least $2.50 or more! If they can deprive
you of ammo they do not need to take your gun!

Please give this the widest distribution possible and contact your Reps!

It's the ammo, not the guns . . .
I've said for a long time that they wouldn't go for your
Guns, they'd go for your ammo . . . guns have a Constitutional
Protection. Ammo does not. A list of states where this legislation
is pending is in the final paragraph. Not in CO yet, they'll go
where the pansies are first.

Heads up to all of you who swore to defend the Constitution of the United States against all enemies, foreign AND domestic. Let your state Legislatures know that we do
Not want this bill passed, and petition them to vote no on this bill. We should keep after them until the bill is closed by bombarding them with e-mails,
Phone calls and letters.

Get to all your politicians to get to work and NOT LET THIS HAPPEN!!!
The 2008 Legislative session has begun, and the Ammunition Accountability
Act is being introduced across the country. Below is a list of the
PANSY states where legislation has already been introduced:

Status of pending bills in these states is at:

The fact that gun sales are off the chart shows us that these people
Do not trust their own government. At what point did government
Cease to serve the people instead of themselves? That would be a
Good question to when things started to go wrong. Even my parents who are
Lifelong democrats at 66 years old both now want guns; my dad has never
Owned a gun in my lifetime. There is not just a general distrust towards
Osama but our system as a whole has become anti-American and has become
Tyrannous against true free markets; free speech and gun rights are the
Next on the plate of the collectivists.

The gun is a symbol of not just true Americanism, but rugged individualism,
and the spirit of "Don’t tread on me" from the founders of the constitution.
It also is the force that defends individual liberty.

Obama has already spoke at length about 'flaws' the constitution has. I
have no doubt he will attempt to disarm citizens.
It was Jefferson who knew that citizens themselves
Were the only last resort in overthrowing a tyrannous government; and as our government?
becomes larger and more communistic, we will someday need these guns to
defend ourselves.

What bothers me is that the school education system does not really
educate American students on what liberty means, or what it is
really about; the school system more focuses on collectist ideas to
create a false sense of a utopian community.

Please stand up for the true Americans and yourselves, go get not just


one gun, but a gun for everyone in your household who is of age to use
one safely and lock them up at night. Defend yourself, defend your
freedom, and let our out of control federal government know that you
Are armed.

A wise man once said, "A good defense is the best offense"

Marlene Derossett said…
Thanks for the info!

GARY TENNANT said…
WISHING EVERYONE A VERY MERRY CHRISTMAS AND A VERY HAPPY NEW YEAR AND WE HOPE NEXT YEAR IS BRIGHTER FOR EVERYONE
YOUR FRIEND PRIVATECOACH LIMOS OR BRINGOURTROOPS HOMEIN STYLE.NING.COM

Welcome to the Directory of Ning Networks! I thought I would take a minute and introduce myself to other members here. I am so glad we've been brought together this way and look forward to sharing ideas, learning from one another and, above all, making it easier for folks to find us and ultimately sharing our networks! I'm sure you are, too, and would love it if you would pass on this site information to other Network Creators. The more communities, the more visibility for all of us. Take care and I hope you have a wonderful day, Suzie Directory of Ning Networks Staff Member /Suzie/Owner: Pet Lovers Paradise PS - Just a tip: To help get your Network more attention, when Community Seekers are searching through the Communities - - it is recommended that you change your Member Name to your Network Name, and your Member Photo to your Network Logo. If your personal name and photo, are representing your Network, then that's great! Also, don't forget to add your Ning Networks to
THE LIST. You can add multiple Ning Networks under one member account. Be sure to close Discussion/Listing, if you don't want commenting.