Dimitrio has not received any gifts yet

Website Language
the english language and the rumanian language

About Website
It is my heart in virtual world ! 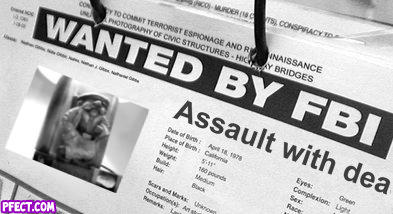 "By FT reporters , "Published: June 18 2009 19:52 | Last updated: June 18 2009 19:52 One summer afternoon, two “Japanese” men in their 50s on a slow train from Italy to Switzerland said they had nothing to declare at the frontier point of Chiasso. But in a false bottom of one of their suitcases, Italian customs officers and ministry of finance police discovered a staggering $134bn (€97bn, £82bn) in US Treasury bills. Whether the men are really Japanese, as their passports declare, is unclear but Italian and US secret services working together soon concluded that the bills and accompanying bank documents were most probably counterfeit, the latest handiwork of the Italian Mafia. Few details have been revealed beyond a June 4 statement by the Italian finance police announcing the seizure of 249 US Treasury bills, each of $500m, and 10 “Kennedy” bonds, used as intergovernment payments, of $1bn each. The men were apparently tailed by the Italian authorities. The mystery deepened on Thursday as an Italian blog quoted Colonel Rodolfo Mecarelli of the Como provincial finance police as saying the two men had been released. The colonel and police headquarters in Rome both declined to respond to questions from the Financial Times. “They are all fraudulent, it’s obvious. We don’t even have paper securities outstanding for that value,’’ said Mckayla Braden, senior adviser for public affairs at the Bureau of Public Debt at the US Treasury department. “This type of scam has been going on for years.’’ The Treasury has not issued physical Treasury bonds since the 1980s – they are handled electronically – though they still issue savings bonds in paper format.

In Washington a US Secret Service official said the agency, which is working with the Italian authorities, believed the bonds were fake.

Officials in Tokyo were nonplussed. Takeshi Akamatsu, a Japanese foreign ministry press secretary, said Italian authorities had confirmed that two men carrying Japanese passports had been questioned in the bond case but Tokyo had not been informed of their names or whereabouts.

“We don’t know where they are now,” Mr Akamatsu said.

Italian officials, while pointing out that hauls of counterfeit money and Treasury bills were not unusual, were stunned by the amount involved. Investigators are looking into the origin and destination of the fakes.

Italian prosecutors revealed last month that they had cracked a $1bn bond scam run by the Sicilian Mafia, with the alleged aid of corrupt officials in Venezuela’s central bank. Twenty people were arrested in four countries.

The fake bonds were to have been used as collateral to open credit lines with banks, Reuters news agency reported. The Venezuelan central bank denied the accusations.

By FT staff in Rome, Tokyo, New York and Washington" 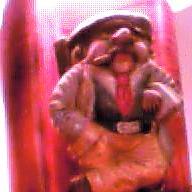 United In Spirit said…
Hello! Hoping you’re enjoying the Directory Of Ning Networks! We’re pleased to have you here and value your contributions. Please feel free to promote your network, get your message “out there”! Don’t forget the great chat facilities on site, pop in and meet other site creators, don’t be shy! 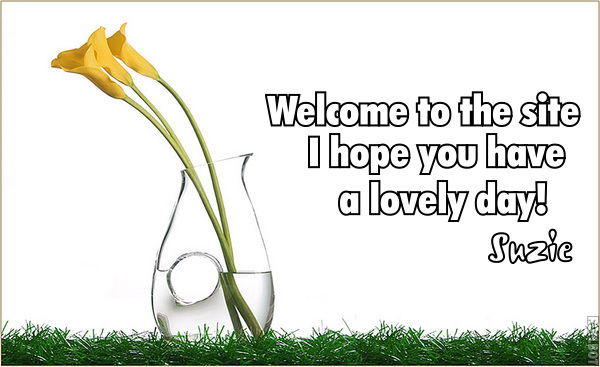